CVS, Kohl's and Wal-Mart all added payments features to their mobile apps in 2016. Target now reportedly will do the same. 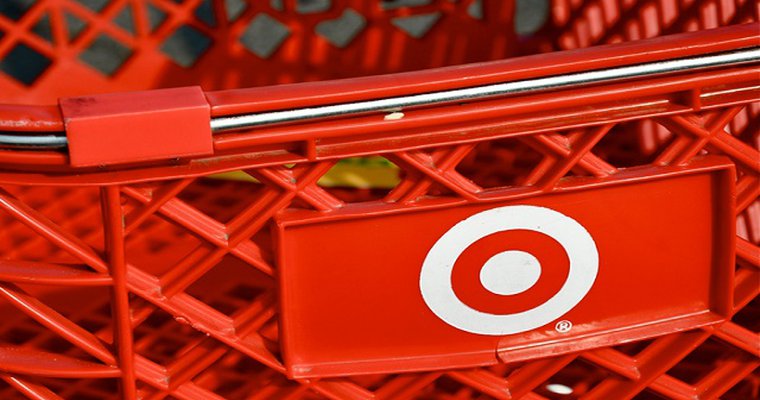 Big-box retailers have survived the demise of the Merchant Customer Exchange.

When MCX shelved its CurrentC mobile payment system last year after multiple false starts, some of the biggest names in that consortium were left without a clear mobile wallet strategy. But that quickly changed.

CVS, Kohl's and Wal-Mart all added payment features to their respective mobile apps in 2016. Target now reportedly will do the same.

Name-brand retailers realize what's at stake when in turning their mobile app into a one-stop shop for customers. This approach keeps consumers connected to the retailer throughout the shopping experience.

So, why not add a payments option to the app and complete the loop?

"GfK's FutureBuy Research in the U.S. shows that 1 out of 3 shoppers, 37 percent, use their smartphones to shop in-store; but when it comes to paying in a brick-and-mortar setting, consumers use mobile payments for only 2.2 percent of transactions, representing a massive opportunity gap," Tim Spenny, vice president of financial services consulting at GfK Research, wrote in a blog posted last year on Mobile Payments Today.

Target likely sees that opportunity as well, and it has an easier path than most retailers to a best-in-class mobile shopping experiences thanks to its popular Cartwheel mobile couponing app.

Michael McNamara, Target's chief information and digital officer, told Recode that the company hasn't decided whether the payments feature will reside within the retailer's regular mobile app, in its Cartwheel app, or in both.

The safe bet for Target in the immediate future is to add the payments feature to Cartwheel first. This marriage makes sense because it would allow consumers to apply coupons and make a payment with a single QR code scan, similarly to Kohl's Pay.

The retailer can then work out any kinks before it expands the payment feature to its Target app. McNamara said the service will only be available for use with the Target REDcard. Whether Target will eventually open the payments feature to other credit and debit cards remains to be seen.

Will Hernandez has 14 years of experience ranging from newspapers to wire services and trade publications. Before becoming Editor of MobilePaymentsToday.com, he spent two years as the content manager for PaymentsJournal.com, a leading payments industry news aggregator and information hub published by Mercator Advisory Group. Will spent four years covering the payments industry as an associate editor for multiple publications in SourceMedia's Payments Group based in Chicago.