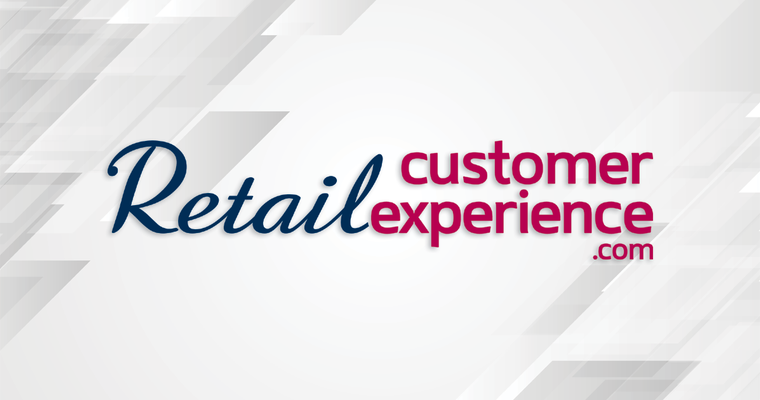 Wal-Mart has started tracking two products using blockchain technology: a packaged produce item in the U.S., and pork in China, according to Bloomberg. While only two items are included, the test involves thousands of packages shipped to multiple stores.

Blockchain technology’s strength lies in its trustworthiness: the difficulty of reversing or changing what’s been recorded. The blockchain database can also hold much more data than what retailers get today, providing tools for more detailed analysis.

That could help Wal-Mart deliver food to stores faster, reducing spoilage and waste.

Wal-Mart is using blockchain technology co-developed by IBM. In October, the company opened the Walmart Food Safety Collaboration Center in Beijing. It also announced, with IBM and Tsinghua University, a collaboration using the blockchain to improve the way food is tracked, transported and sold to Chinese consumers.

If Wal-Mart adopts the blockchain to track food worldwide, it could become one of the largest deployments of the technology to date.