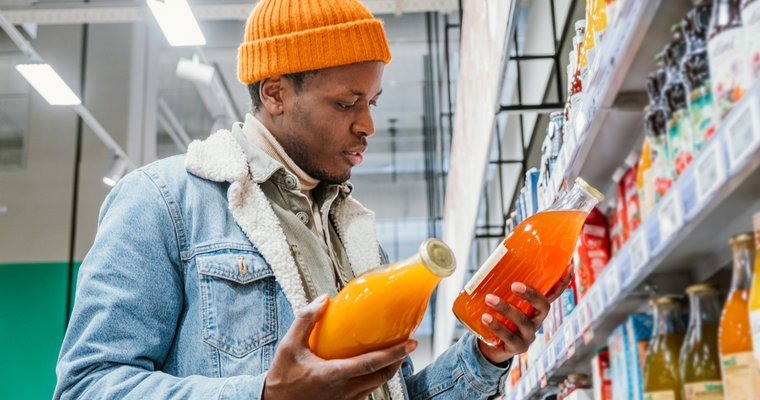 More than half of U.S. consumers, 67%, have reduced spending on non-essential items in the last six months and more than a third, 38%, are expected to spend less this holiday season due to inflation.

Those are top findings from Digital River research conducted by Opinium on U.S. consumer spending and finances over the past six months.

The research also revealed 40% are spending less on summer vacations, including 49% who are reducing travel expenses, according to a press release on the findings.

Yet online spending remains strong with 42% of adults making an online transaction at least once a week.

"We've seen how inflation has impacted our economy: consumers told us they are decreasing their spending across the board, most notably on special occasions, including holiday shopping and vacations," Ted Rogers, chief revenue officer at Digital River, said in the release. "However, our research has shown the pace of online spending isn't expected to slow down despite the squeeze on finances. Brands must ensure they have optimized their digital stores to make the shopping journey as transparent and friction-free as possible, making sure consumers aren't surprised by any extra costs."