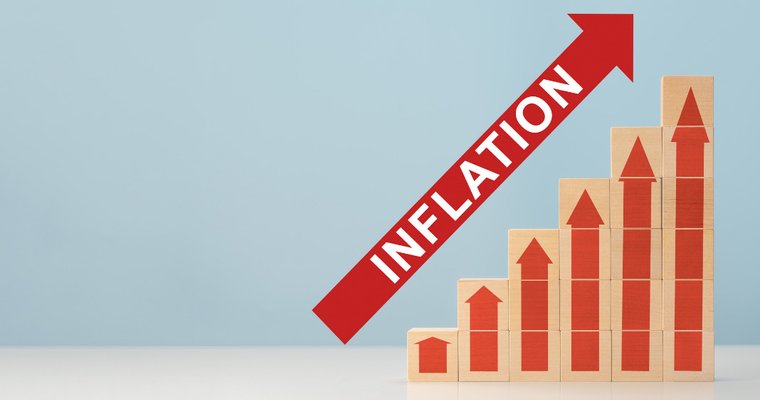 The U.S. economy isn't in a recession and there likely won't be one this year, according to the National Retail Federation.

The news comes as the economy has seen two consecutive quarters of decline.

"Back-to-back contractions have heightened fear of a recession, but while the economy has lost momentum heading into the second half of the year, economic data is not yet consistent with a typical recession," National Retail Federation Chief Economist Jack Kleinhenz stated in the organizatinon's August Monthly Economic Review issue. "Our view is that while the economy is functioning at a slower pace it is likely to avoid a recession this year. Despite ongoing uncertainties, we believe the underlying strength of the economy is strong enough to deal with inflation and keep a recession at bay — or short lived even if we are wrong."

One factor signaling an oncoming recession would be a huge downturn in employment, according to Kleinhenz. The June unemployment rate was 3.6%, just a half percentage point lower than the start of the year, according to an NRF press release which noted payrolls grew at an average monthly rate of 539,000 in the first quarter and 375,000 in the second quarter.

Retail sales, which does not include auto sellers, gas station and restaurants, were up 7% in the first six months of the year, according to NRF.