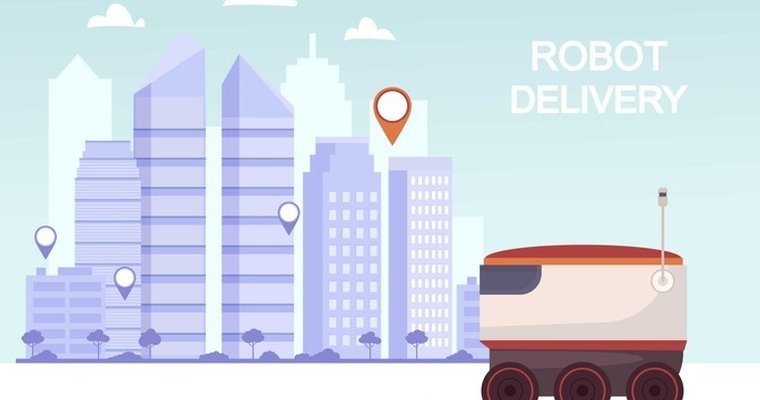 Sodexo Live!, hospitality partner to the San Diego Convention Center, is teaming up with Tortoise, a provider of mobile vending robots, to launch a mobile vending service in the convention center. The custom-wrapped mobile smart store will be available to an estimated crowd of 135,000 attendees during Comic-Con International July 21-24.

"We're always looking to innovate the guest experience in a way that is both helpful and exciting," Steve Pangburn, CEO, North America, Sodexo Live!, said in the press release.

Convention guests can approach the roaming cart, tap to pay with a credit card, Apple Pay or Google Pay, take their item and go, all in less than 15 seconds.