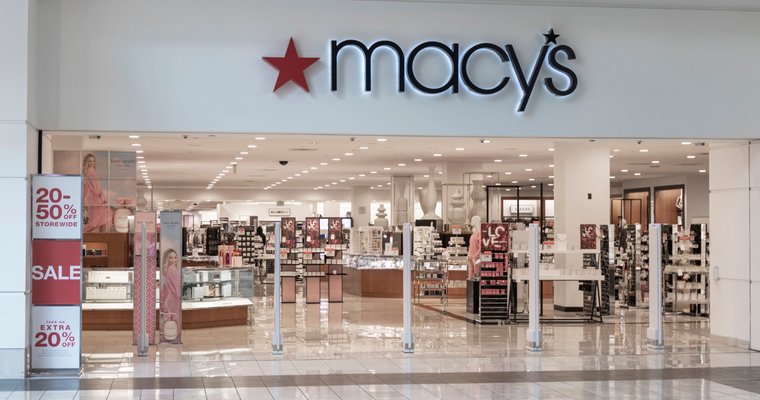 Just in time for the busiest retail shopping season of the year, Toys R Us is open for business in Macy's store locations across nine states and that's just the start of the brand's revival.

As Retail Customer Experience reported in late July, the toy store brand announced it was coming back through a partnership with the high-end retailer and WHP Global, which acquired Toys R Us in March 2021.

Toys R Us filed for Chapter 11 bankruptcy in 2017 and closed stores in the U.K. and the U.S. the following year.

All its locations will be ready for shoppers by mid October, according to a New York Post report. The locations range from 1,000 square feet to 10,000-square-foot stores.