US retail sales up in August 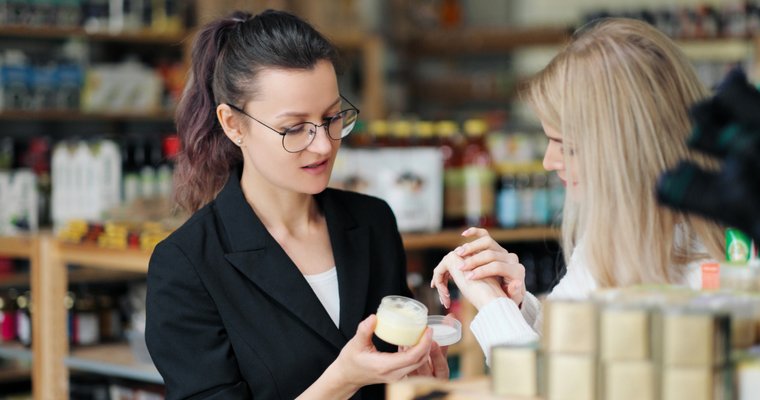 Despite inflation, U.S. retail sales increased in August by 0.3% with consumers spending more on clothing, vehicles and groceries.

The news comes as U.S. gas prices have dropped below $4 a gallon and as shoppers are reportedly getting an early jump on holiday shopping.

It also comes on the heels of a report claiming a hefty number of consumers, 73%, are paying closer attention to how much they're spending on gifts this year compared to last year, and 73% expect prices will increase by the holiday season.

July's spend saw a 0.4% dip, according to a Wall Street Journal report.

As RetailCustomerExperience reported in early August, inflation and overall anxiety about increasing costs aren't getting in the way of consumers who love luxury. In fact, high-end consumers haven't stopped spending on a luxury lifestyle and interest in luxury health and wellness is increasing.