Erik McMillan, founder and CEO of Shelfbucks, explains why modern-day analytics will position in-store merchandising among the greatest opportunities for retailers and CPGs to reshape the industry and dramatically increase brick-and-mortar revenues. 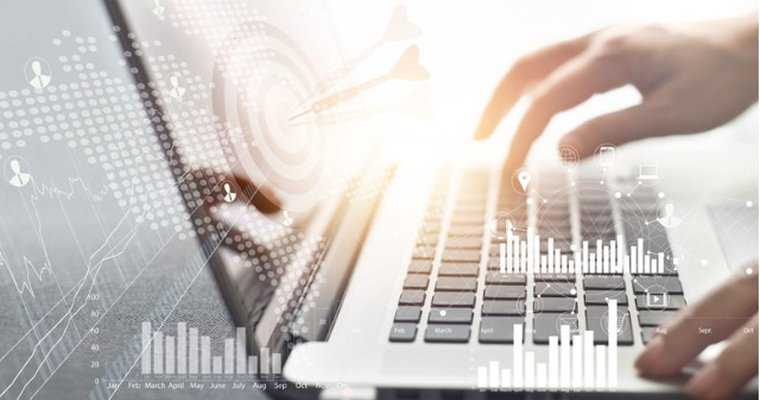 Legendary management thinker and author Peter Drucker is often credited with saying: "If you can't measure it, you can't manage it," meaning you can't know whether you are successful unless success is first defined and tracked. As logical as this lesson is, I am surprised that there are segments of the retailer/CPG relationship in which measurement is neither universally accepted nor applied.

Throughout the 1990s, for example, in the heydays of the dot-com boom, retailers and brands rushed to launch costly websites — and did so having no tools with which to track and analyze traffic or otherwise learn from their customers' online behavior. In the early 2000s, Amazon introduced web analytics and famously changed the retailer/CPG relationship with the phrase, "those who bought this, also bought these."  Today, of course, there is no such thing as a retailer or CPG manufacturer that doesn't employ advanced web analytics.

That's why I am surprised CPG companies spend billions every year on in-store merchandising campaigns with no intrinsic measurement capabilities. There is no comprehensive tracking of a display through the supply chain to the back of store, and eventually to the selling space in the front of store. Nor is it known if the display arrives after the campaign starts or even before it starts. It's been that way for decades, and the operational and economic fail points are astounding:

The need for in-store merchandising analytics is not a new concept. Back in the early 2000s, the former Goliath Solutions, an early pioneer in radio-based technology platforms, was the first company to prove to the retail and CPG industry that automated measurement of in-store merchandising and marketing display execution, compliance and performance ultimately drives significantly increased product sales and gross margins. Fast forward to today and technology power with machine learning, data analytics can provide richer insights. And the cost of the technology is significantly lower.

Despite industry acceptance of these facts, measurement of whether in-store merchandising displays are placed in the aisles, or for that matter what the cumulative sales lift for these displays, other than on a spot basis, is non-existent over the life of campaigns.

History shows in-store merchandising has always been effective for driving sales; however, we also know the practice is significantly flawed, much like those early websites. It's a sure bet that modern-day analytics will position in-store merchandising among the greatest opportunities for retailers and CPGs to reshape the industry and dramatically increase brick-and-mortar revenues.

How digital kiosks are helping to relieve US labor shortage