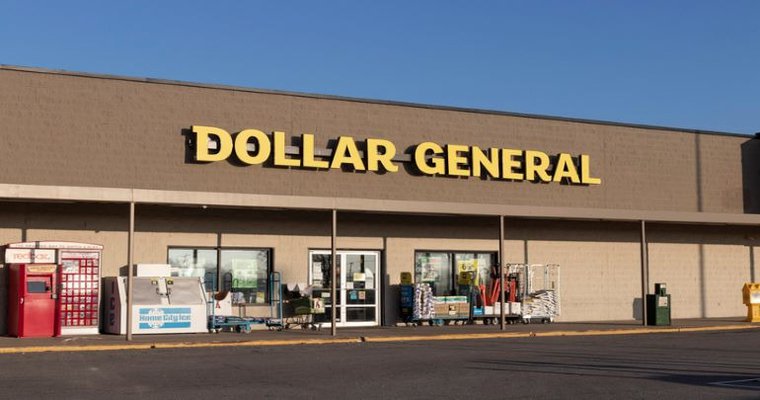 Inexpensive household items and groceries aren't the only store commodities Dollar General hopes to sell customers in the near future.

The bargain-budget retailer is getting ready to provide healthcare services and products given a large number of its stores are situated in what the CEO terms "health deserts," according to a CNBC report.

Dollar General chief Todd Vasos said more than half, 65%, of locations are in locales where customers must drive long distances in order to get medical attention and hopes his stores can change that scenario.

"While it's in its infancy stages, we really have an opportunity to grow that health-care side of the business — not only products in the store, but services," he said at a virtual conference hosted by Barclays, according to the CNBC report.

Dollar General has hired a chief medical officer and aims to add a variety medical needs items to its shelves.